The observatory of Bassano Bresciano was completely self-made, work lasted seven years, from 1982 to 1989. In this time have been designed and made: the mechanics of the Schmidt telescope 32/40, the building, the dome, and the control electronics. Here are some projects and photos taken during works. 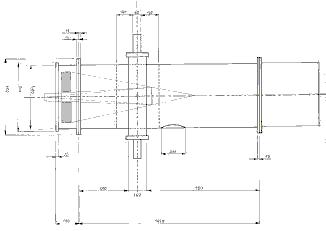 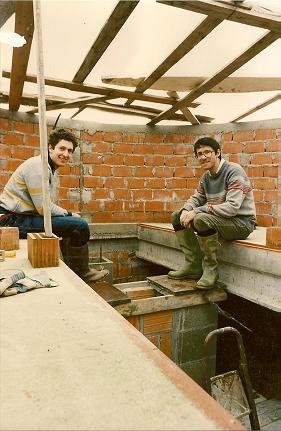 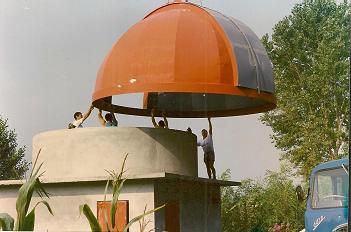 Dome commissioning on the building 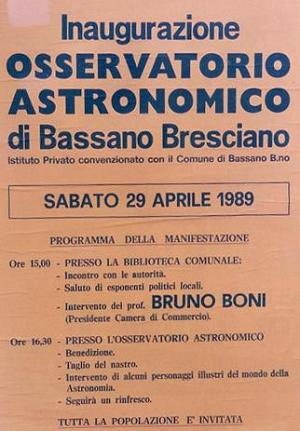