With the first discovery, on March 9, 2014, the observatory began an observational campaign aimed at searching for new short-period variable stars in a range between magnitudes 13.5 and 15.5.
On this page we present a brief description of this project called "Variable star Search Project for Automated telescope " (VeSPA): it is a CCD photometric survey of the Northern hemisphere which aims to discover new variable stars.

The observations of the project VeSPA are obtained with the Newton telescope (250 mm F/5.5), equipped with a CCD camera Starlight Xpress Trius-SX9.
A typical session consists of shooting from 4 or 8 adjacent fields in succession for the duration of the night, in order to have a coverage of 1/2 square degree, with a typical shutter speed. 2 minutes. This is serious; was chosen to be able to photometrically measure stars between magnitudes 13.5 and 15.5. On average, a new variable star is expected to be detected for each square degree of sky observed.
The management of the telescope & egrave; entrusted to a software (Polypus) designed at our Observatory, which governs the observing sessions for the duration of the night, completely automatic.
The search for new variables on CCD frames is; conducted using a utility included in the package MPO Canopus. The light curves and the determination of the parameters of the new stars are obtained with Mpo Canopus e Peranso. 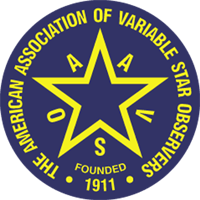 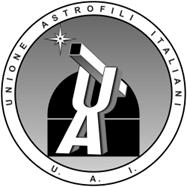