Over the years there have been many publications in various capacities drawn up by the Observatory of Bassano Bresciano. Generally, any research ends with the publication of the results by means of circulars, reports, or scientific articles according to the nature of the research performed. Also popular articles has appeared in specialized magazines. 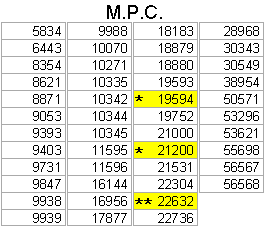 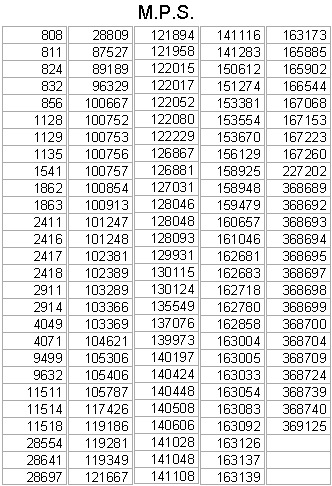 Astronomy & Astrophisics e Astrophisical Journal are the two most prestigious journals of Astronomy and Astrophysics in the world. They host jobs and basic research of the most famous researchers.

Every time Gamma Ray Burst phenomena observations are performed the Observatory produces circulars which are placed in the worldwide network GCN managed by NASA. The circulars show the outcome of the observations and photometric measurements of the decay of the optical afterglow.

The Minor Planet Bulletin is a quarterly scientific publication specialized in the treatment of research related the minor planets with particular focus on the rotational properties. In minor planet photometry research, after period of rotation determineting the result is published through an article in this magazine. In each article are instructions: the instrumentation used, the methodologies used and the results obtained. Some studies are performed in collaboration with other observers.

The following articles have appeared in astronomical magazines.